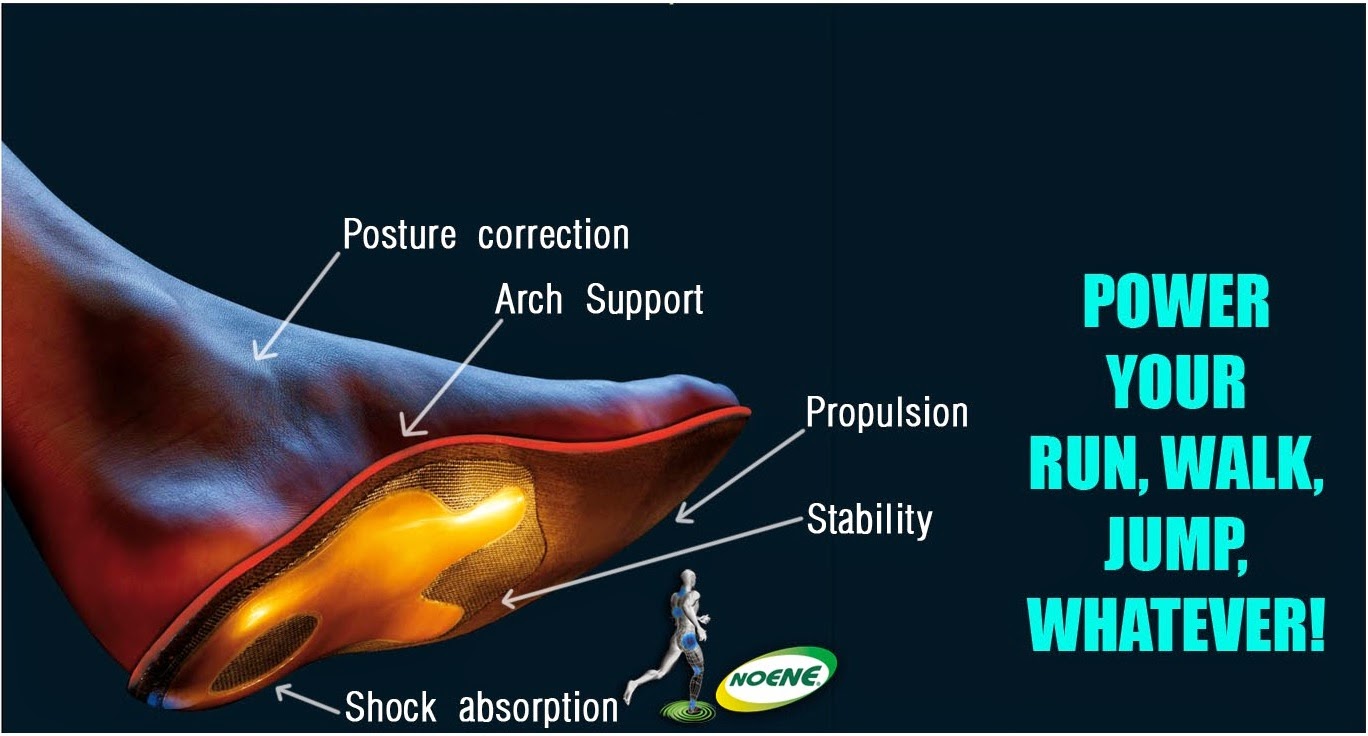 Morton?s Neuroma is a pathological condition of the common digital nerve in the foot, most frequently between the third and fourth metatarsals (third inter-metatarsal space). The nerve sheath becomes abnormally thickened with fibrous (scar) tissue and the nerve fibres eventually deteriorate.This condition is named for the American surgeon, Thomas George Morton (1835-1903), who first recognised the condition in 1876. Incidentally his father was the dentist who discovered the anaesthetics; initially Nitrous oxide, the very gas used today in cryosurgery for the condition his son lent his name to? Morton?s neuroma.

Some experts believe that other foot conditions may also be associated with Morton's neuroma. This is because other conditions may cause the metatarsal bones to rub against the nerve in your foot. Foot problems that may increase your risk of developing Morton's neuroma include abnormally positioned toes, high arches, where the arch or instep of your foot is raised more than normal, flat feet, low arches or no arches at all, bunions a bony swelling at the base of the toe. Hammer toe, where the toe is bent at the middle joint. Being active and playing sport can make the painful symptoms of Morton's neuroma worse. In particular, running or sports that involve running, such as racquet sports, can place extra pressure on the nerve in your foot, which can aggravate the problem.

A Morton's neuroma usually causes burning pain, numbness or tingling at the base of the third, fourth or second toes. Pain also can spread from the ball of the foot out to the tips of the toes. In some cases, there also is the sensation of a lump, a fold of sock or a "hot pebble" between the toes. Typically, the pain of a Morton's neuroma is relieved temporarily by taking off your shoes, flexing your toes and rubbing your feet. Symptoms may be aggravated by standing for prolonged periods or by wearing high heels or shoes with a narrow toe box.

In some cases your doctor will be able to feel the Morton's as a swelling in the middle of your foot. However they may also suggest an X-ray or a blood test - this is normally to rule our other causes of the pain such as arthritis. The most accurate way to diagnose Morton?s itself is with magnetic resonance imaging (MRI) or ultrasound.

Symptoms of a Morton's neuroma can completely resolve with simple treatments, such as resting the foot, better-fitting shoes, anti-inflammation medications, and ice packs. More rapid relief of symptoms can follow a local cortisone injection. Symptoms can progressively worsen with time. For those with persistent symptoms, the swollen nerve tissue is removed with a surgical operation. 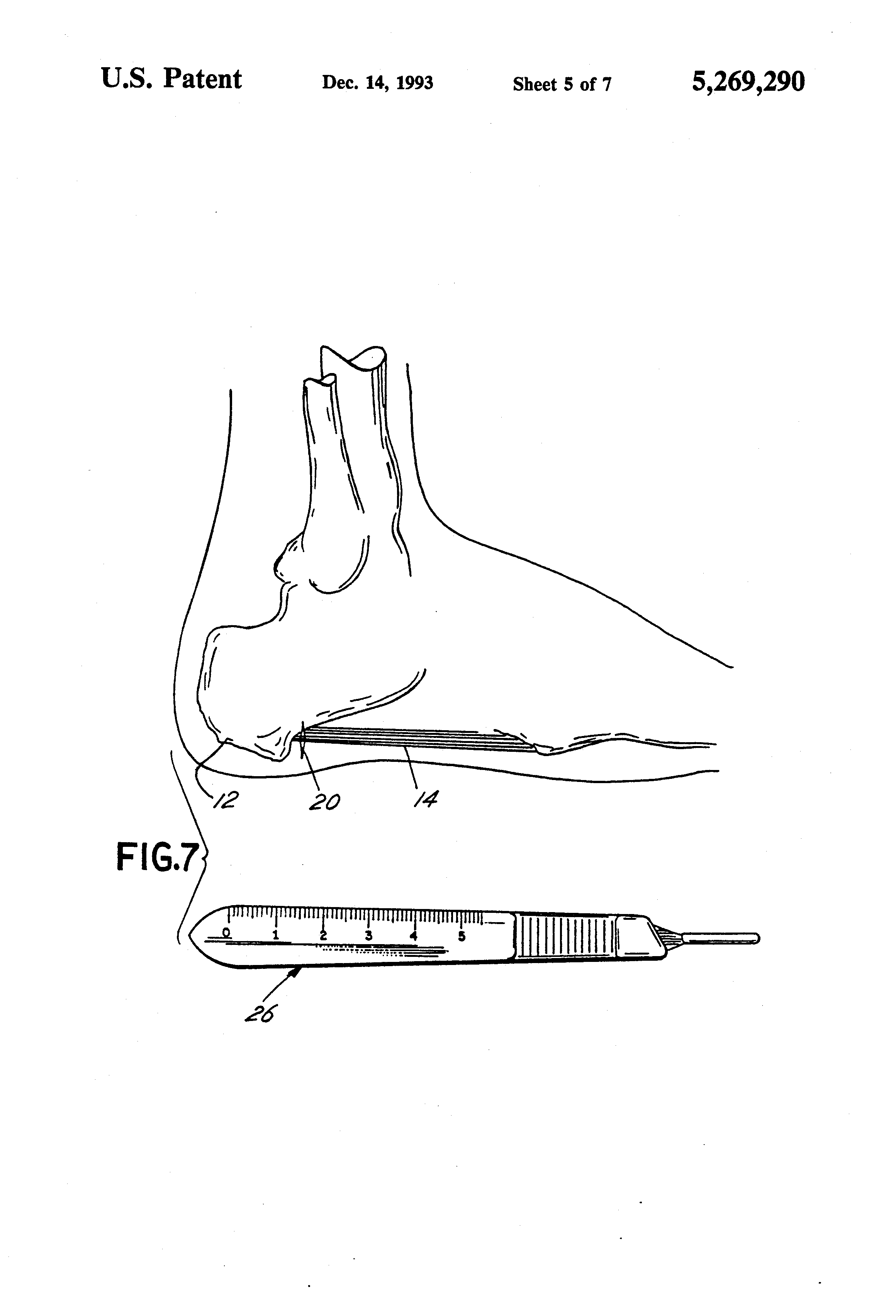 The ultimate success of a Morton?s neuroma treated surgically is somewhat unclear. This is likely due to the idea that in most instances a ?Morton?s neuroma? is actually more than just an isolated nerve problem but rather consitutes a metatarsalgia where other structures (such a as the MTP joints) are also problematic, not just the nerve. Therefore, addressing the nerve as well as the other components of a metatarsalgia may offer a better chance of surgical success. However, like many conditions in foot and ankle, it is ideal if this condition can be managed without surgery.
« How To Assess Leg Length Discrepancy Shoe Lifts The Chiropodists Remedy For … »
Profile

Login to quote this blog

You cannot quote because this article is private.